Did you know egg whites are traditionally used in a classic whiskey sour cocktail? This potentially poses a challenge for someone with dietary restrictions. Aquafaba is a Vegan Egg White Alternative you can use instead when making your favorite adults-only beverages at home. 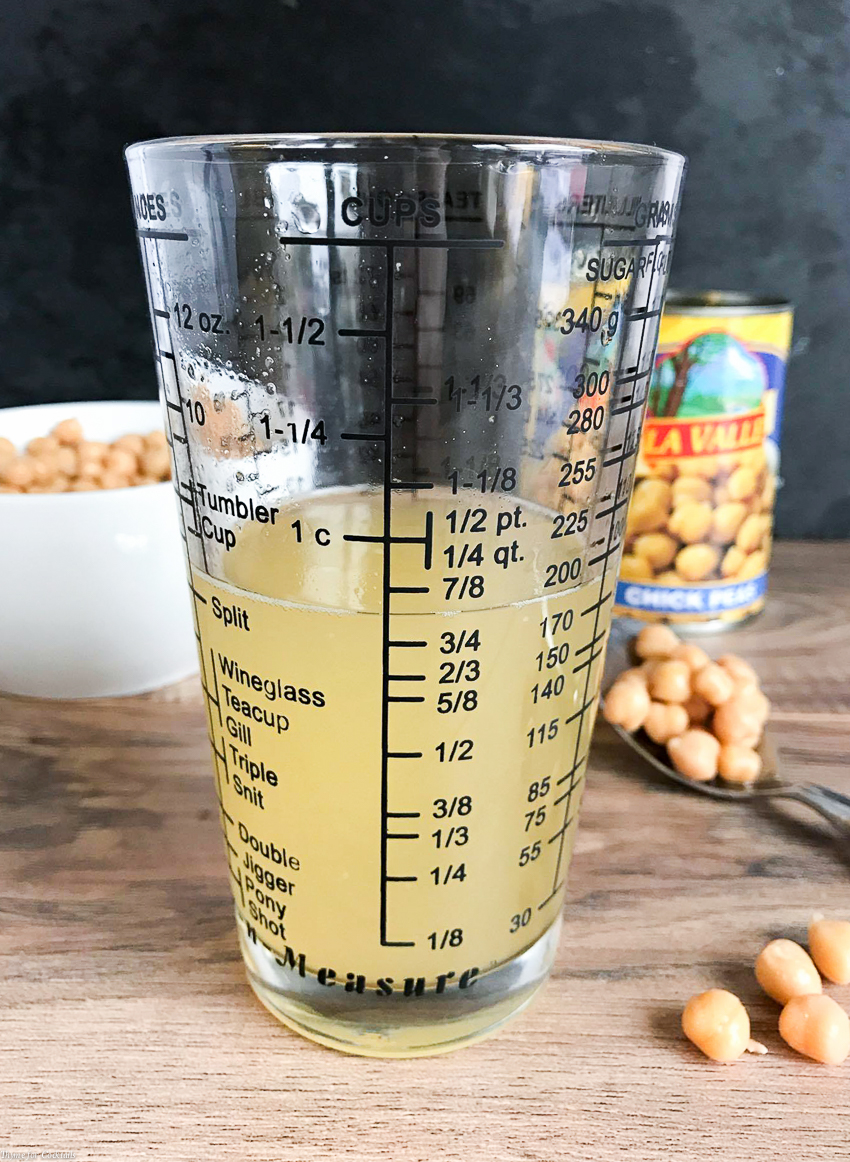 Last fall a national whiskey brand hosted a tasting event in Scottsdale, Arizona that my husband and I attended. A local restaurant provided the venue along with seasonal menu items to pair with craft cocktails. You learn while relaxing with great food and drinks, making these types of events fun and informative. There was a whiskey sour that listed Aquafaba as one of its ingredients.

I chatted up the bartender in charge of that station because my interest was piqued. More and more bartenders around the country are using this Vegan Egg White Alternative in cocktails, he explained. After a little prodding, he told me that it is the liquid leftover from cooking chickpeas! The proteins lingering in the cooking water mimic the proteins in egg whites, making it the the perfect vegan substitute in a variety of recipes including my Rhubarb Whiskey Sour. 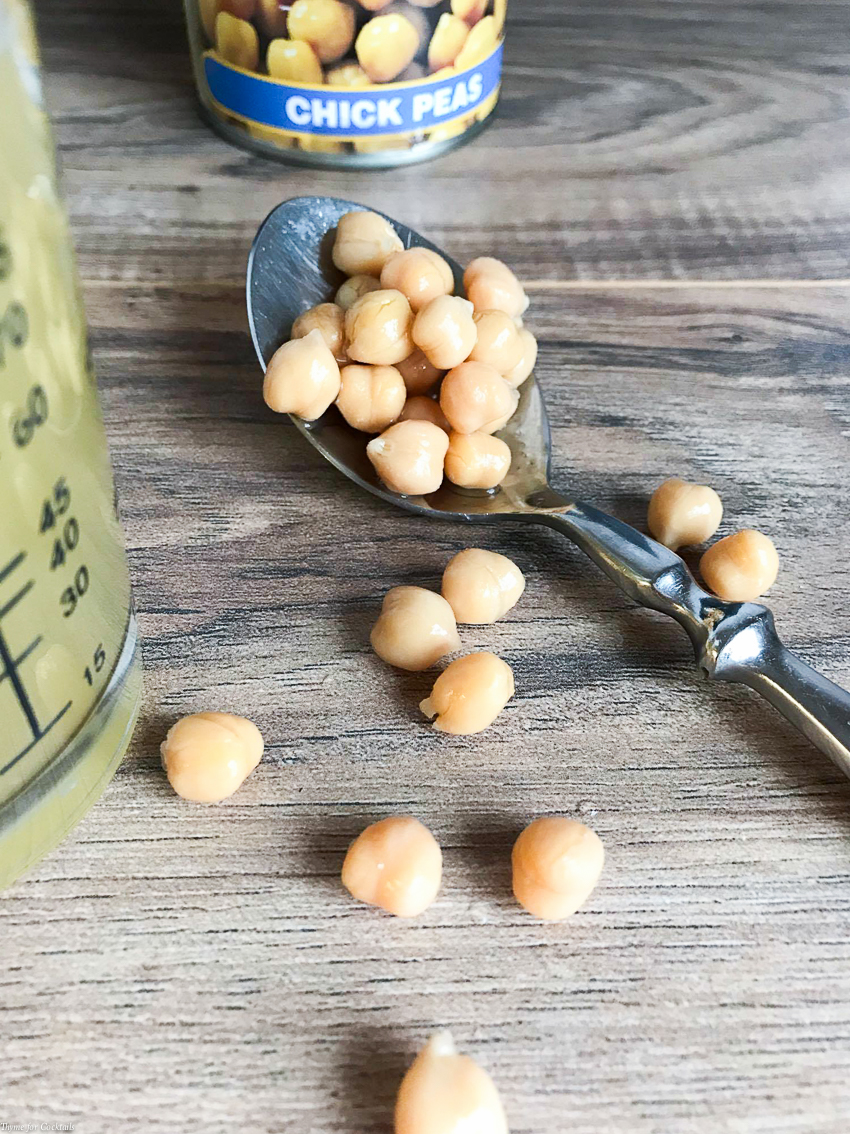 There are basic mixology rules when it comes to adding egg whites to cocktails. Their silky, almost creamy texture creates a mouthfeel you previously couldn’t get any other way. Classic cocktail enthusiasts have been safely using them in sours for centuries, but substituting Aquafaba eliminates any health concerns you might have about raw egg whites. I do not follow a vegan lifestyle, but a sensitivity to eggs makes this a great option for me.

You can get your hands on Aquafaba, which literally translates to ‘bean water’, two different ways. One way is to retain the liquid drained from canned chickpeas, while the other is to cook chickpeas yourself and reserve the cooking liquid. I have only used the canned version personally, since it is more time and user friendly. Making your own though only requires a few simple variables, mostly time and patience. 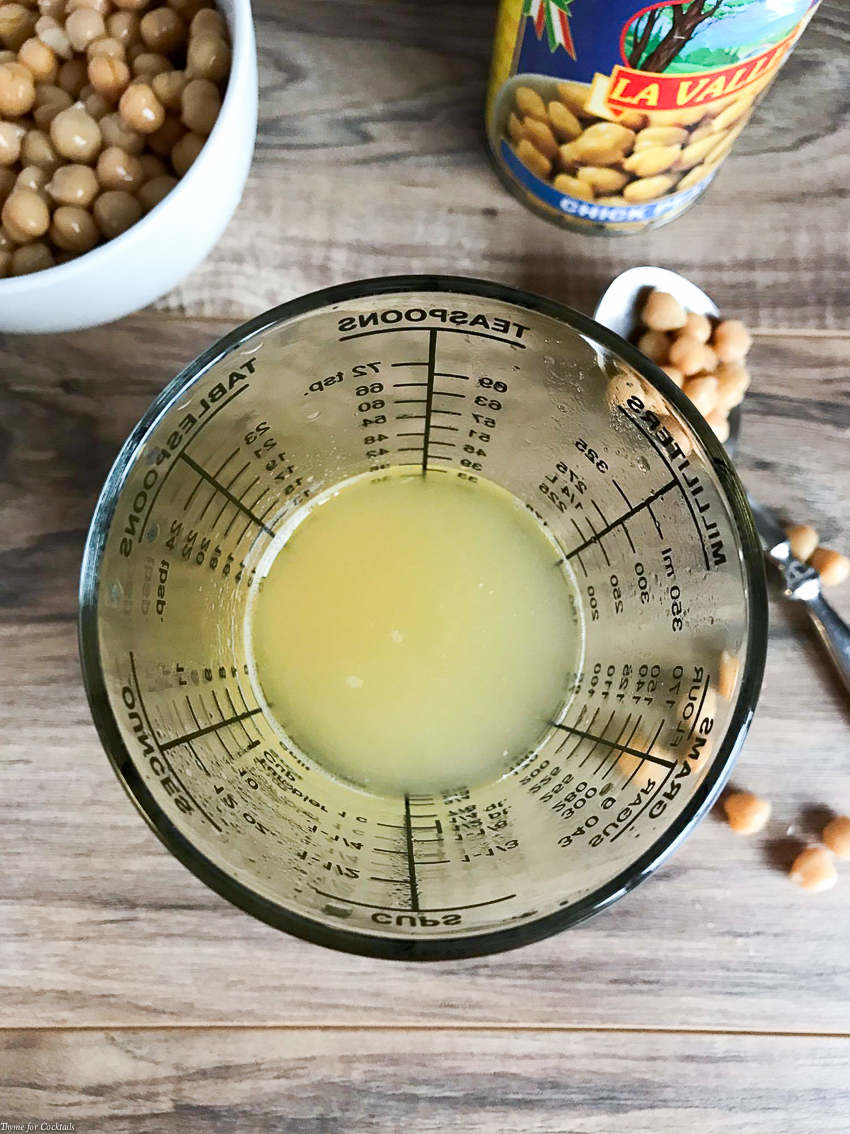 My research turned up all kinds of great uses for this magical elixir besides cocktails though. You can subject the proteins to heat without changing their structure, creating delicacies like vegan meringues and macaroons. This Vegan Egg White Alternative has become so popular in recent years, it has its own website! The beauty of it being so new though is the sheer number of undiscovered ways you can use it. Get creative and share your ideas in the comments.

Home Chef Tip: Other beans such as black or white navy beans can also be used instead of chickpeas.

We hope you love this Cocktail Tip for Aquafaba, a Vegan Egg White Alternative, as much as we do. If you enjoyed this entertaining hack, be sure to stop by our Cocktail section for more like it. For daily recipe inspiration, subscribe to our newsletter, like us on Facebook, and follow us on Pinterest. Enjoy!

Disclosure: Message intended for our readers 21+ only. Please drink responsibly!

The Morgan Mule with Captain Morgan®

Loriann Cargill Bustos, part-time SoFabFood Editor and resident cocktail creator, is the farmers market loving, real food advocate at Thyme for Cocktails. She believes in culinary balance and likes to share better-for-you drinks recipes, plus tips on how to spice up your happy hours at home.